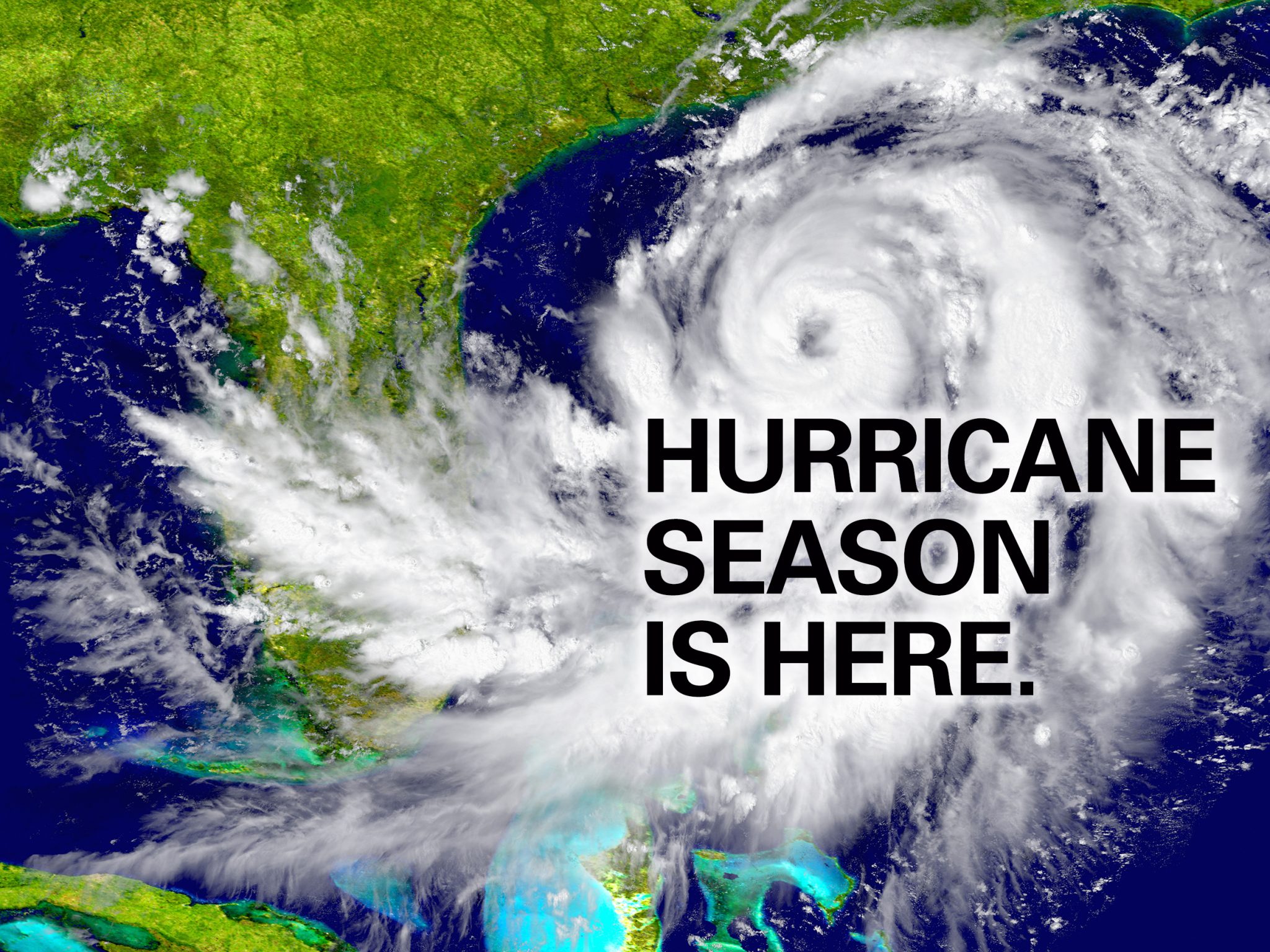 This time, the hurricane did not turn north.

Tina watched the news closely all week, as the storm bloomed from a category 1 to a category 4 in the warm waters of the Caribbean. The spaghetti models could not agree where landfall would be, even until the last day. She’d stocked up on food and water, and she knew that she’d be able to ride out the storm and the aftermath because she would have electricity, even if nobody else in her neighborhood did.

The wind howled and moaned like an enraged banshee and her house shook and groaned. Through the small window in her door, she watched the palm trees bend and twist in the pale light of the street lamp. Debris smacked and thudded into her house, as tree limbs, street signs, and yard furniture hurtled through the air. Transformers exploded down the street.

At 3:00 AM the street light went dark, along with the entire neighborhood.

Tina cheeked the Tesla App on her phone. The pair of Tesla Powerwalls were delivering power to her home, exactly as it was designed to do. If the lights even flickered, she did not notice. The Storm Watch software had automatically ensured that the battery would be charged to full capacity before the hurricane landed.

She watched the Weather Channel and fell back to sleep to the sound of wind and rain and thunder.

The next day, the feeder bands passed by and the scale of destruction began to emerge across the city. More than a million people without power. Storm surge flooding miles inland. Some areas would be without electricity for up to a month, as utility companies struggled to fix downed power lines and remove fallen trees.

Tina made herself a cup of coffee and scrambled some eggs, feeling grateful. She checked her Tesla app again, noticing that her solar array was powering her home and recharging her batteries. She had to smile.

The following day was blistering hot, temperatures in the mid nineties, and humid. Tina went for a walk in her neighborhood, picking her way carefully through streets choked with tree limbs and downed power lines. She made a point of checking on many of her friends and neighbors down the street.

Mrs. Wilson, who lived across the street, was a sweet, elderly lady with diabetes who kept an immaculate garden and made the best pecan pie in Florida. Tina stored her insulin for her so that it would not go bad, and put some of Mrs. Wilson’s food in her refrigerator, and she also invited her over for to sit in the air conditioning for a much needed respite from the heat.

Her neighbors on either side were parents with young children. Tina ran an extension cord to both houses so that her neighbors could run their fans to stay cool and so they could let their children play video games. She let people come over to charge their cell phones and tablets.

Tina made her freezer available to neighbors, and stored steaks, roasts, and an assortment of frozen foods for them, glad that she herself would not face the task of throwing out rotting meat and cleaning out her refrigerator.

A few of her neighbors had gas generators, but as the outage dragged on, their noisy generators fell silent because there was no gas to be had. These folks, too, came by Tina’s house for help, and she gladly gave it.

After three weeks, the power in the neighborhood finally came back on, but Tina only noticed because her neighbors came by to thank her and collect their food.

“God bless you,” Mrs. Wilson said, bringing over a fresh pie. “You may have saved my life.”

“I’m just glad I was able to help,” Tina replied.

From that day forward, whenever she walked her dog, people would smile and wave. They started calling her “The Hurricane Hero,” and Tina would just laugh, thinking that she hadn’t done anything anybody wouldn’t do.

“Well, that’s not entirely true,” Mrs. Wilson said. “You were the only one around here who was prepared; there wasn’t anybody else who could do what you did.”

That’s when Tina decided to leave a good review for A1A Solar, the team that had installed her solar + battery system.