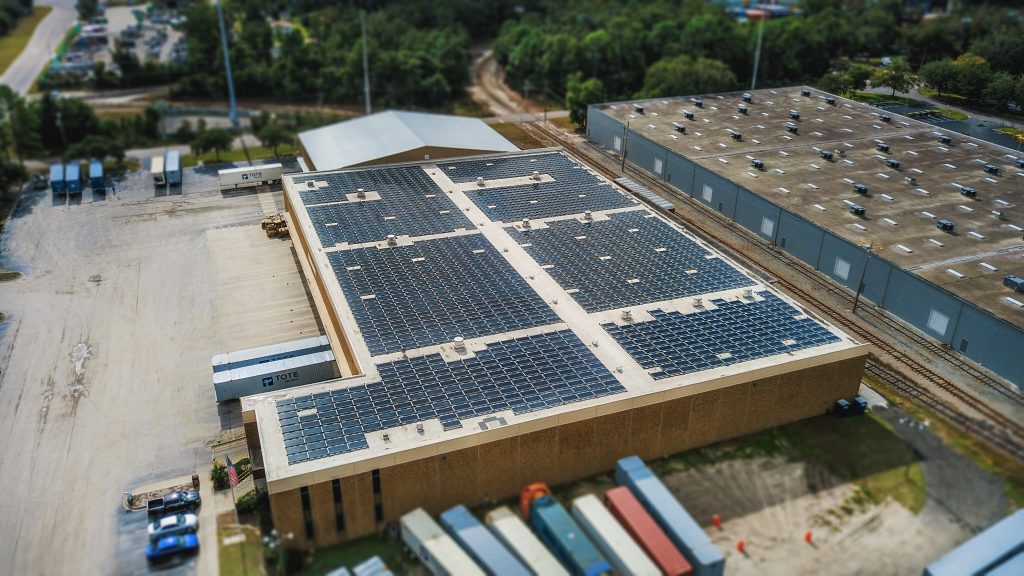 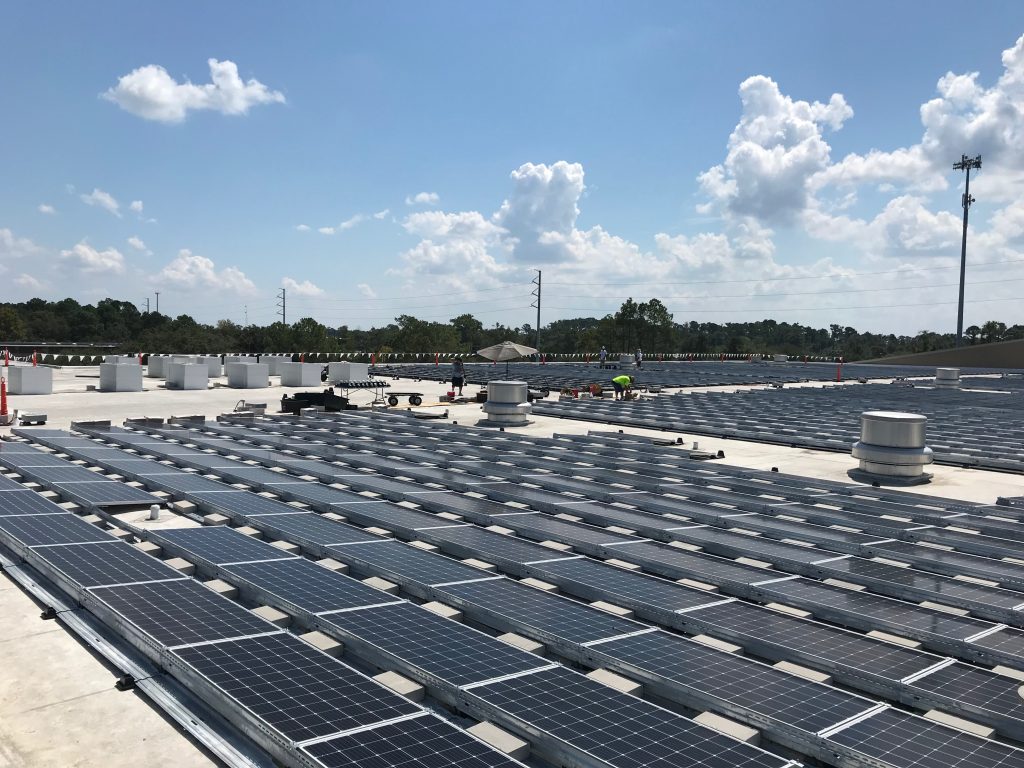 Aqua Gulf has provided transportation and logistics solutions to help drive the economy of Puerto Rico for over 40 years. Their history of financial stability and innovation has helped them gain leadership in the Puerto Rican market. Aqua Gulf is an innovator in the logistics landscape and recognizes that efficiency of environmental impact is just as important as efficiency of time and cost. Solar was a logical step for them.

In the spring of 2018, Key Cargo/Aqua Gulf Marine began building a new cold storage addition to their industrial distribution facility. Power resiliency was paramount for the customer. As such, they wanted to add both solar plus the ability to backup large, critical loads on site. The project was unique because the customer requested that part of the solar system operate in parallel with the backup generator during grid outages. Most solar systems installed on site with backup generators are interconnected in such a way as not operate during an outage condition. A1A Solar weighed options and designed a energy system that includes a 200kW generator connected to an automatic transfer switch that ties into the specialty Chilicon inverters to provide emergency backup for critical loads.

This type of hybrid system is the first of its kind in Jacksonville. The unique energy solution was installed in the fall of 2019 under budget and with zero safety incidences. It is virtually fail proof: During the day, the 1,795 solar panels work to produce energy, at night, the utility provides energy. In the unfortunate event of grid failure, the generator automatically activates. The 623kW solar energy system is capable of producing 731,586 kWh annually, about 40% of the facility’s annual electrical load demands. The significant utility savings are estimated to provide payback on the system in less than 5 years; after that, Key Cargo will be producing free energy for the next 25 years or more! 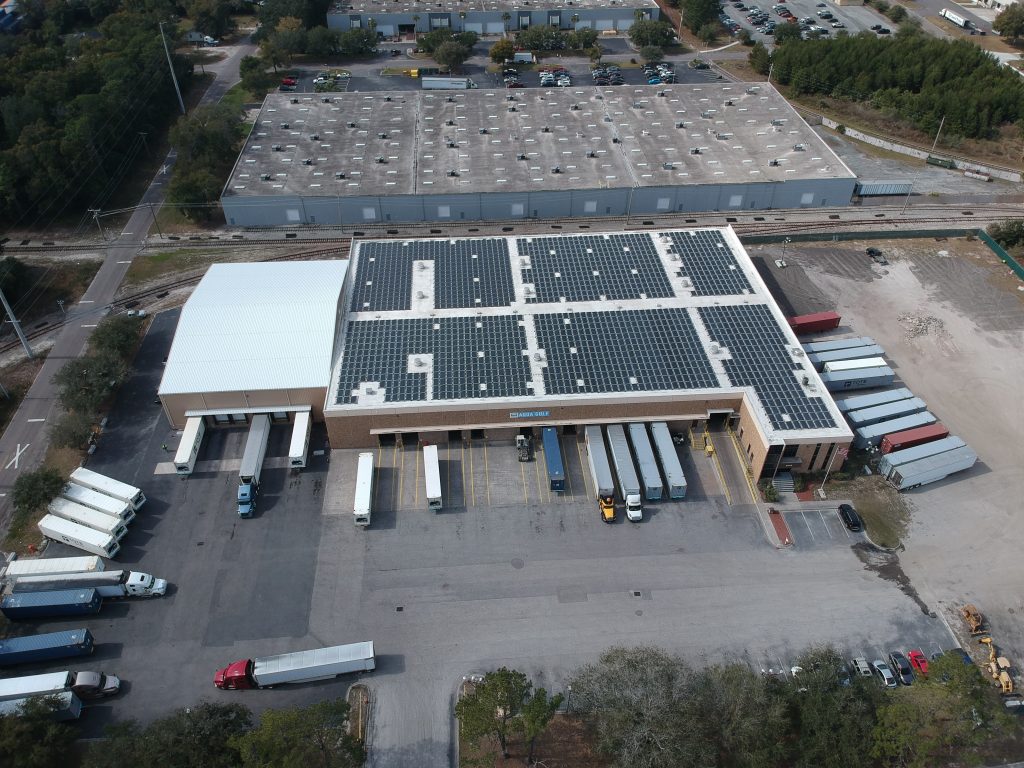