What to expect after installing solar panels 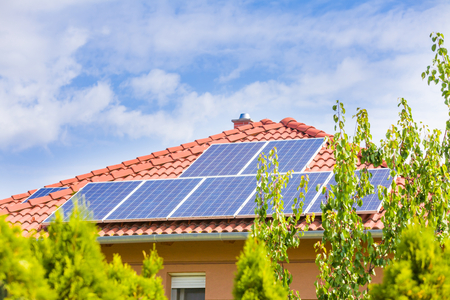 What to expect after installing solar panels

So, you’ve installed solar panels in your home. What happens next? While the system itself is an initial investment, it offers immediate as well as long-term financial and environmental benefits. Here are seven changes you’ll see after your solar panel installation:

It’s important to consider that each home and PV system is unique. Net-zero may not be possible in every home, as it depends on electric consumption relative to roof area available.