How Are Solar Products Produced? 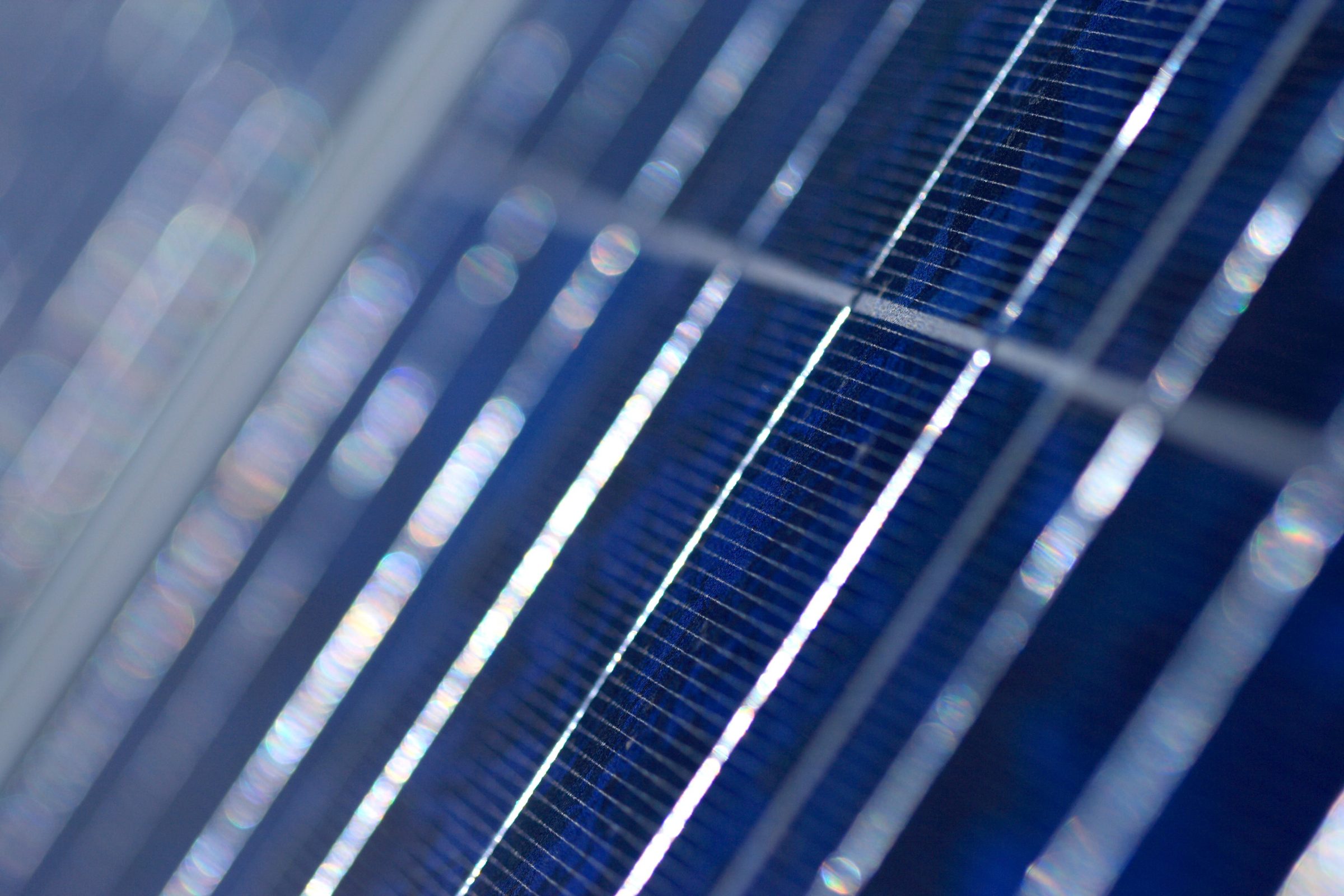 You’ve seen solar panels on buildings, and you’ve heard about their energy efficiency as a renewable green energy source. But if you’ve never familiarized yourself with the technology behind these green solutions, you might not understand exactly how solar panels are able to supply energy to your home or business.

Solar panel technology has endured a long process of development and refinement to reach its current level of efficiency. Yet the design of these solar products is simpler than you might think. Read on to learn about the production process behind today’s solar panels—as well as some insights into how those technologies might evolve in the near future.

What Materials are Used in Solar Powered Products?

When it comes to building a powerful, efficient, and long-lasting solar panel, the key ingredient is silicon.

Silicon is used in solar panel production because it is a semiconductor well-suited to efficiently converting sunlight into electricity. However, this material also offers other key benefits by being one of the most abundant elements on earth, and by offering a very long lifespan that allows solar panels to last for years, and even decades, without suffering a significant loss in energy generation capacity.

Other than the silicon used to create the solar cells that generate electricity, the materials used in solar panels are surprisingly ordinary: mostly glass, metal for the frame of the panel, and wiring to collect and transfer consumable electricity.

Inside the Solar Panel Production Process

Solar panel production is best understood by following the base materials of these panels from their smallest parts to their full assembly as a freestanding panel ready for installation. Here’s an overview of what this assembly looks like:

Predicting How Solar Products Will Become More Efficient Over Time

Solar panel technology has made great strides in efficiency and energy output in recent years. But with the average panel only capturing and converting around 18 percent of all available sunlight, there remains plenty of opportunity to create even more (advanced solar products) over time.

Exactly how can greater efficiencies be achieved? While it’s impossible to predict the future, many leading solar power experts envision new efficiencies achieved through one or more of the following enhancements:

No matter how solar panels are poised to become more efficient over time, the performance this technology offers now is well worth the investment for any home or business looking to cut its utility costs. Find out what it takes to get started on your own solar energy project—request a free quote today.