How Long Do Solar Batteries Last? 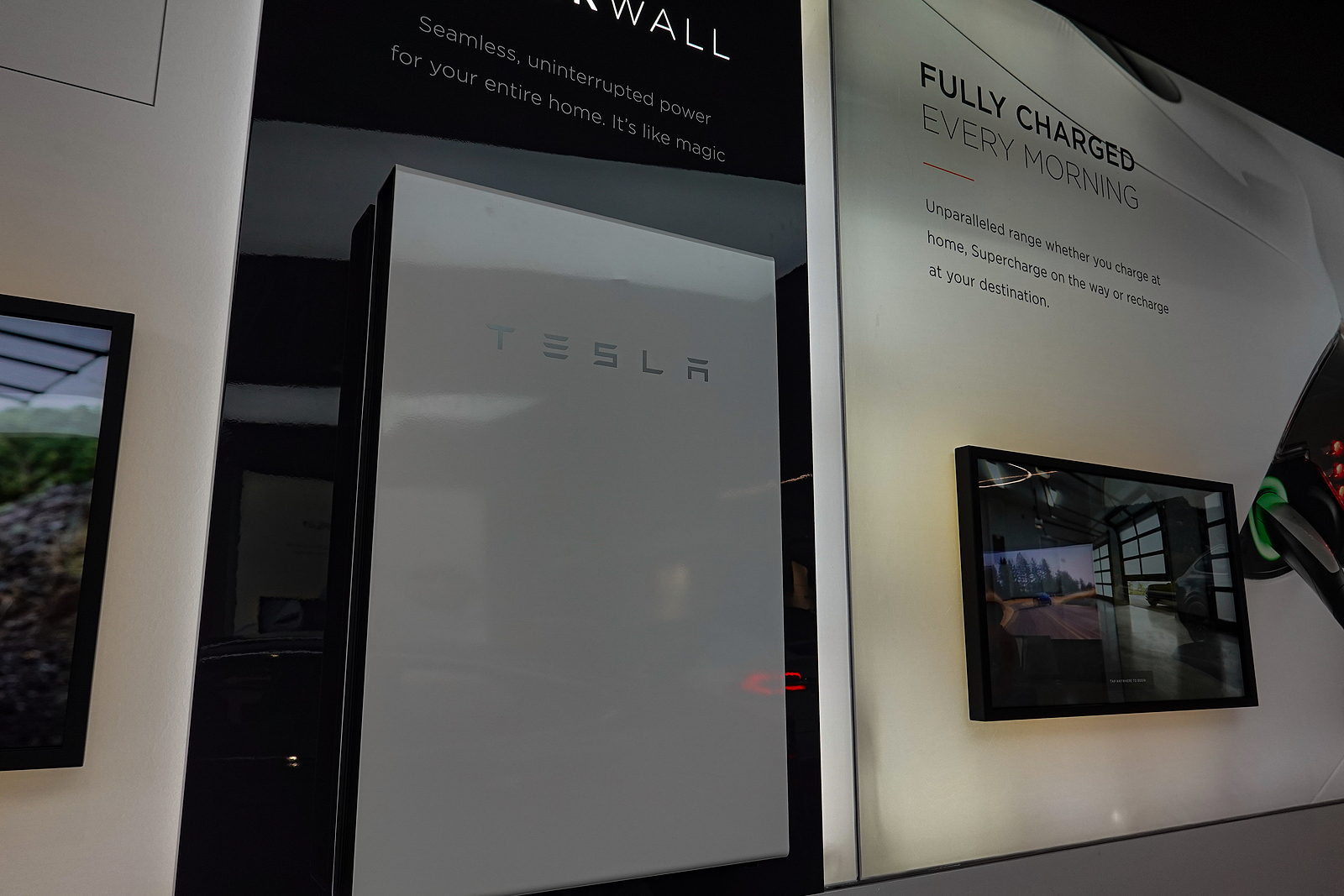 Imagine having a solar system installed on your home that you rely on for all your electrical needs, but you have a stretch of overcast days leading to reduced energy output. Many of your appliances run continuously, like your refrigerator and computer, so having a battery backup for solar panels, which stores excess energy your solar system generates, can help keep these appliances running without interruption.

With solar batteries, you’re able to store the energy your system generates for later use, which means you’ll have backup power if the utility grid experiences an outage (if you’re part of a grid) and if you’re off-grid, you’ll be able to have consistent power. Solar batteries are a significant investment, so it’s natural to wonder how long do solar batteries last?

How Long Do Solar Batteries Last?

There are four factors that can affect the battery life, including:

Usage Cycles – The usage cycle refers to the number of times the battery is discharged and recharged. This cycle can have a significant role in ensuring good life expectancy. Most solar batteries are deep-cycle batteries, which can discharge approximately 80 percent of their stored energy before needing to recharge.

Lithium-ion batteries are primarily used in solar battery systems and are also used in electric cars, laptops, tablets, cell phones, and other portable devices that are widely available today. These batteries are efficient, compact, lightweight, and have a longer lifespan than other battery types.

How long do lithium batteries last in storage though? These batteries lose their charge (self-discharge) over time even when not in use. In the first 24 hours, they self-discharge five percent and then 0.5-2% per month after. If stored properly, in a cool, temperature-controlled area, away from other batteries and metal objects, they can last approximately three to six years.

Solar battery banks store solar energy for your home and provide backup power when a utility power outage occurs. Companies like Tesla and Generac have brought products like the Powerwall and Power Cell to market as total home battery options for homeowners. Both systems — Generac PWRcell and Tesla Powerwall — use lithium-ion batteries.

Generac, while not a solar company — they don’t have a solar panel or solar shingle — has specialized in backup power for 60 years. The Generac Power Cell, also referred to as the Generac PWRcell, is like other batteries that are on the market currently and even uses the same lithium-ion phosphate technology that Tesla and other solar battery system manufacturers use. The main difference is the way the PWRcell is designed.

The PWRcell is designed to be modular and scalable, unlike other battery options. It has one battery cabinet that can have six individual battery modules inside. This setup allows you to customize your PWRcell based on your home’s specific backup power needs, setting priorities for your PWRcell.

The PWRcell is installed in tandem with a solar system on your home. If you don’t already have a solar system installed, the Generac PWRcell is a good option because it’s all one system, allowing homeowners to have a seamless battery and solar product by utilizing the PWRcell and Generac-branded inverter.

The PWRcell can be installed outside your home or inside a garage or mechanical room. They come with a standard 10-year, 70 percent warranty, meaning after 10 years the battery is guaranteed to still perform at 70 percent of its original performance.

This rechargeable lithium-ion battery can maintain a 10 percent reserve so when the power goes out, the battery has enough energy stored to keep a few lights on, keep your freezer from defrosting, and power a few other essential appliances. The Tesla Powerwall lifespan is five years beyond its 10-year warranty.

A single Powerwall has enough energy to cover your emergency circuits, lights, and outlets in the occurrence of a power outage. If you want to power more in your home, like larger appliances or an HVAC unit, two or three Powerwall units would be advised.