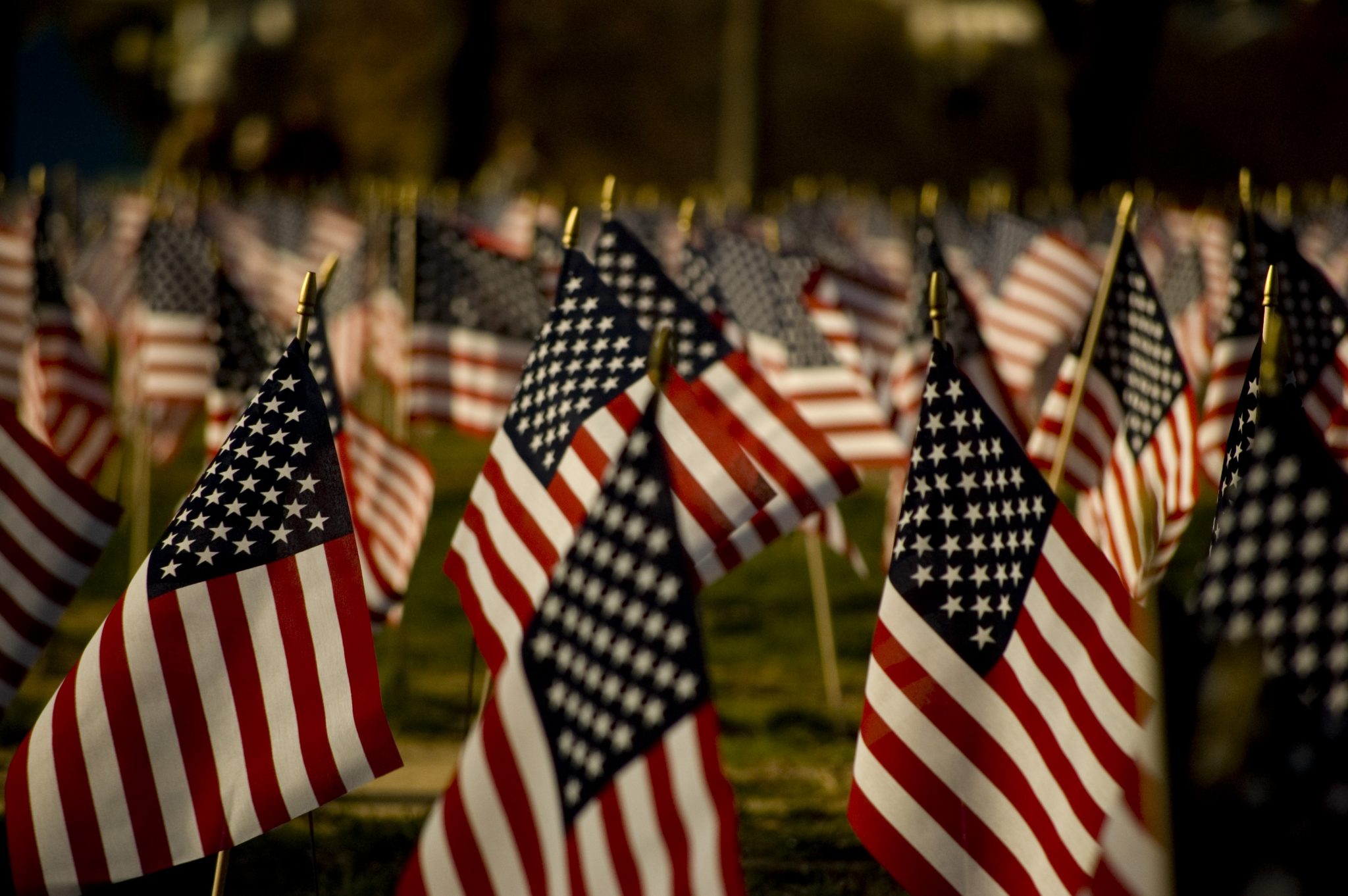 The 4th of July holiday weekend is here. It’s got us thinking about independence, and more specifically, energy independence. There is something quintessentially American about leaving the grid. We are a fiercely independent people with no frontiers left to explore, yet the dream of the West still lives in us, that sense of self-reliance and freedom which gave birth to the greatest nation on Earth.

In this era of constant connectivity, globalization, and economic uncertainty, the allure of getting off the grid has drawn many people toward a simpler existence. There are various reasons folks are motivated to take that step, and our clients frequently speak with just a hint of longing for the ability to kiss the utility companies goodbye. In today’s post, we examine the recent phenomenon of “prepping,” and take a look at the way solar and battery back-up systems give homeowners the ability to become energy independent.

The number one reason to go off-grid is security in the event that the grid goes down. Our clients list a variety of reasons that this could happen, from simple scenarios like a hurricane, to events with greater implications like EMP attacks, economic collapse, and even war.

Electricity is something that most of us take completely for granted. When the grid is down, things get sticky and mean, and the longer it’s down, the worse things get. Having the capability to be self-reliant in that scenario makes many folks sleep better at night. For some, this means having a “bug-out” plan and a location out in the country where they’ll retreat to, while for others it means having their primary residence equipped to hold out indefinitely.

Floridians know how awful a few days without electricity can be. But what if it lasts longer? What happens? Without electricity, gas becomes almost impossible to obtain. Stations pump gas with electricity, so the station on the corner won’t be working. Those that are, in the event that they have generators, will charge insane prices. Gouging will be rampant for not only gasoline, but also essentials like water, food, and medicine. Unfortunately, without electricity, your credit card won’t work, and you won’t be able to run to the ATM to make a cash withdrawal, either.

These shortages lead inevitably to civil unrest. Even with Marshall Law and National Guard troops deployed, a month-long event would cost thousands of lives. People would fight and kill to protect and feed their families. Without refrigerators running, food will spoil, and without ovens to cook in, what food there is will be limited to dried and canned goods within a matter of days. Grocery stores will be looted first, along with big box stores, and anywhere else with a morsel.

Most of us watch the weather, and if a hurricane looks like it’s definitely going to hit, we run out to Publix and by some batteries, candles, lots of water, and some cans of spaghetti. Preppers take the long approach, and they tend to be laying in supplies over long periods of time so that they are ready whenever the grid goes down. Here are some lessons we can learn from preppers:

By combining your solar array with a battery-back up system, even if the grid fails, you will still have electricity. The solar array is tied to the grid, which means that you have the ability to draw from the grid when your usage exceeds the capacity of your solar system and the storage of your battery unit. But if the grid is out entirely, having a battery means that you disconnect from the grid and become self-sufficient. You are your own micro-grid.

The Sonnen battery, a product new to the American Market which has seen great success in Europe, is a fantastic solution and a great addition to your existing solar project. The battery is programmable and flexible, and gives you the ability to use in “self-consumption” mode so that it will not back-feed into the grid. During the day, your battery will be charged by your solar array, and at night you’ll pull electricity from the battery. The software includes weather prediction, which tells the battery how much to discharge and store, and homeowners can monitor the battery with a cell phone or computer. Furthermore, you can control your consumption by using “smart outlets,” which will only power on essentials. You decide what the battery operates. For example, you don’t want to run your air conditioner all the time if the grid is down. A better option is to run it during the day, and have a wall unit, which uses much less power. You won’t want to run your hot water heater, either, because it uses a tremendous amount of electricity. Batteries come in a variety of sizes to suit your needs, from the ECO 4, on up to the robust ECO 14.

As both batteries and solar become more prevalent in North Florida, contractors from out of state are coming into our region, trying to convince you to contract with them for your solar project. There are companies that focus on roofing which are now dabbling in the solar industry. When it comes to this investment, homeowners must consider some crucial factors.

A fully integrated solar array which combines battery storage and is tied to the grid is a highly complex project. In addition to a technical knowledge of the batteries themselves and the inverters and installation of the solar panels, the house must be wired properly to sustain the loads and ensure that each component works as designed. You probably wouldn’t buy an unassembled sports car for thirty-thousand dollars, and then go to a shady mechanic to put it all together for you, expecting the same sort of performance you would get if you bought the car from a reputable dealer. Hiring a company that runs one crew out of an old van, which also farms out much of the electrical work to install a solar project is like heading down to the home improvement store on a Saturday morning and picking up some guys hanging out in the parking lot to do an electrical overhaul of your house. You get what you pay for! A1A Solar has multiple journeymen electricians on staff who have experience with the complicated installation of the electric wiring on these systems, and our in house engineer is able to create custom designs for the proper installation of them.