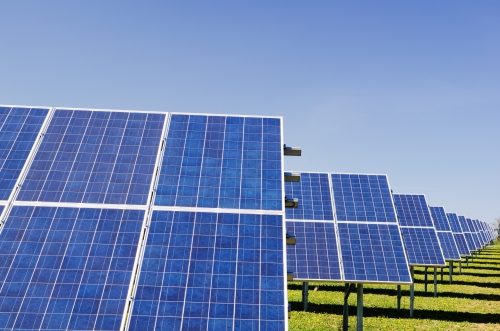 Originally, few people purchased solar energy batteries because they were expensive. Then, around the mid-2010s, solar battery prices began dropping dramatically. While there isn’t any solid data yet, many believe the price decrease was due to a huge spike in demand for solar energy systems. As more people purchased systems for their homes and businesses, they realized they needed a backup battery to keep their systems running without interruptions.

Why did the demand for both solar energy systems and batteries increase? Home and property owners wanted to save money on their utility bills and through tax breaks. There was also a trend toward being more environmentally friendly. What better way to reduce your carbon footprint than by having an energy system that draws power straight from the sun, instead of relying on coal-powered energy plants?

Thanks to the popularity of solar energy systems, it’s more affordable than ever to have a solar energy battery. It’s the best time to get one.