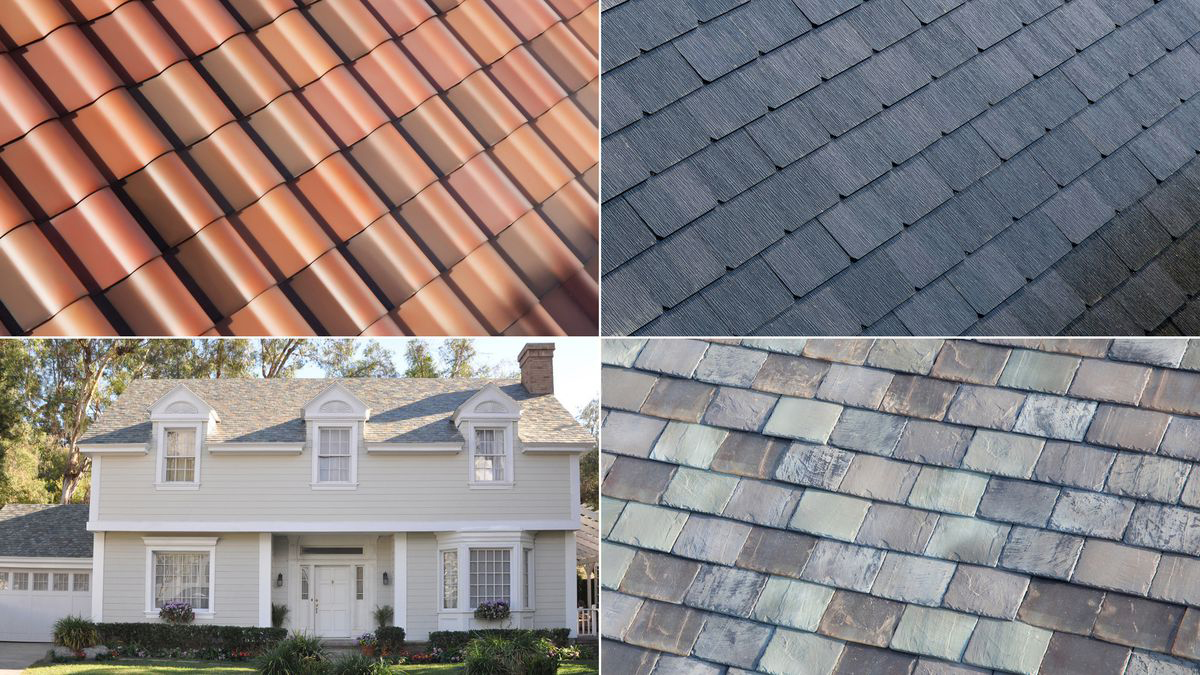 A1A Solar gives you the facts about solar energy

Information about solar roof tiles is all over the news and social media lately. You may be wondering what all the fuss is about and what’s really going on with this technology.

Although solar power has been around for more than 100 years, it’s only been in the last few decades that people have begun to use it on a global scale. If you’re among those who are just waking up to the benefits of rooftop solar, now is a good time to discover what’s new and how you may be able to take advantage of this important trend.

Solar energy is abundant as long as the sun is shining. Researchers at Bell Laboratories created the first silicon solar cell in the 1950s to harness a significant amount of that energy. Their work was the precursor to the modern rooftop solar tiles used to produce energy for homes and businesses today.

The sun hits your roof with photons. Rooftop solar panels convert those photons into electrons of direct current. These electrons flow out of the panels into an inverter, which changes them from DC power, like that found in batteries, to AC power, which is the kind that powers your television, appliances and other devices.

How much do solar panels cost the consumer?

A rooftop solar system is an investment that will serve your home and family well into the future. However, the steep, upfront cost may make them seem prohibitive.

Purchasing a system can cost $15,000 to $20,000. The actual cost depends on the orientation of your roof and how many panels you’ll need. Since solar panels will significantly reduce your energy bill by 70 percent or more, a solar system will pay for itself in five to seven years.

Leasing your system is an option, however, there are numerous disadvantages. For example, the leasing company may control how many panels they install and where they install them. Also, if you decide to sell your home before the lease is up, buyers may not be willing to assume the payments. You are better off purchasing, so you get the tax credits and other savings.

What’s all this about the Tesla solar roof and when will it be available?

One reputed drawback of rooftop solar panels is their appearance. In other words, people think they’re unsightly and choose to forego them despite the sizeable energy savings.

Tesla, an American automaker, energy storage company and solar panel manufacturer, has created a system using a high-efficiency solar cell created by Panasonic. These cells are designed to blend into the roof because they look like regular roof tiles. They come in different styles so you can integrate them into any type of roof.

On the downside, the sticker price is pretty substantial. For the average home, the cost of the Tesla solar panels is approximately $40,000 to $60,000. Some people have already made down payments on these systems, expected for delivery in 2018.

Is rooftop solar right for you?

With energy costs rising each year, everyone should be looking to save money. Rooftop solar panels represent a clean, cost-effective way to lower your bills and to help the environment by using a renewable energy source.

Improved technology has made solar power more affordable than ever. Researchers estimate that 700,000 U.S. homes are now reaping the benefits of rooftop solar.