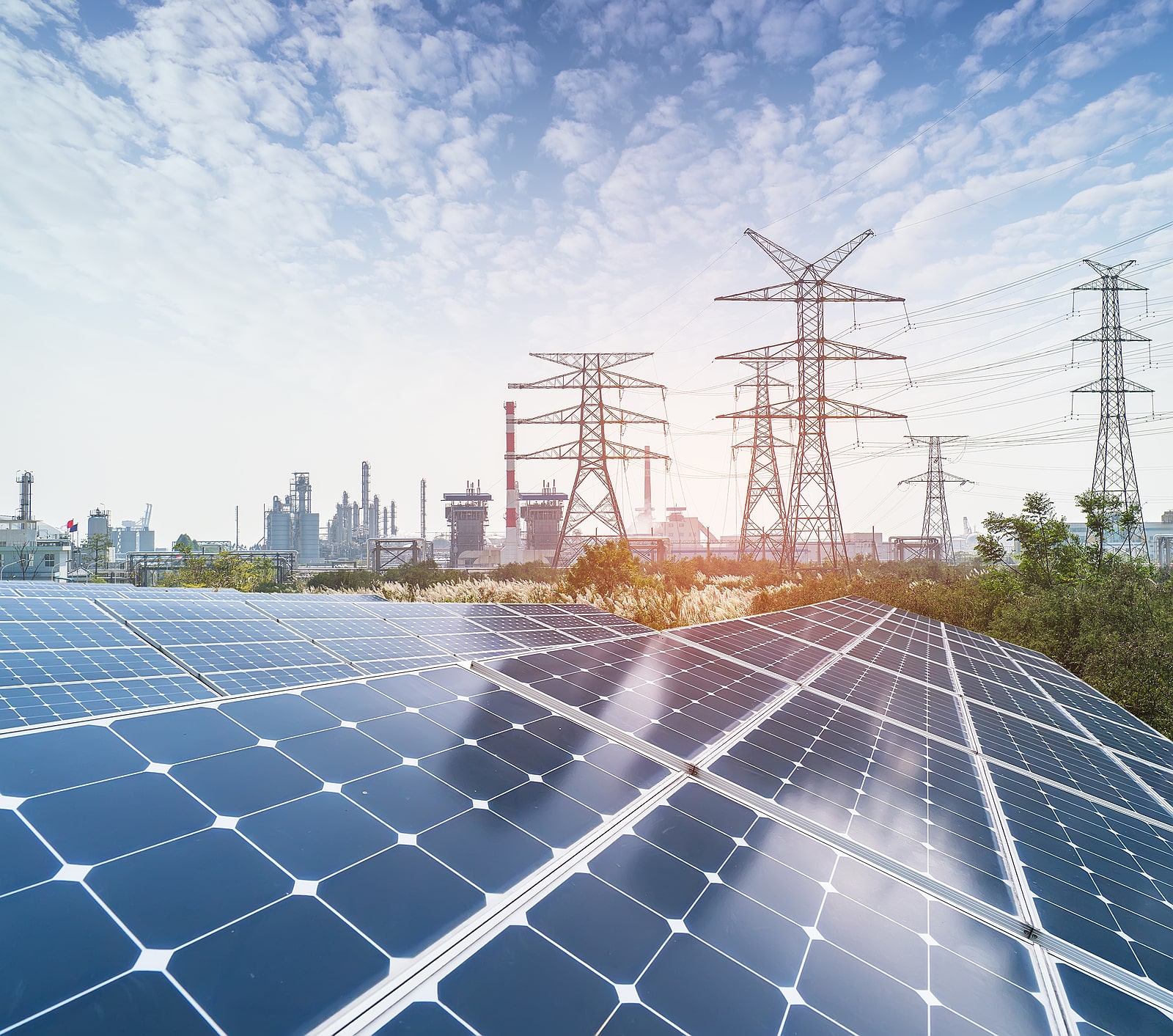 What is the Difference Between Renewable and Nonrenewable Resources?

Humans use both renewable and nonrenewable resources daily. But what constitutes a resource as renewable or nonrenewable? As the world continues to use more sustainable energy sources, people are finding alternative ways to fuel the world, looking to the sky, the sea, and deep within the earth. While many may be familiar with solar energy and its ability to power houses, charge cell phones and heat water, among other things, there are a variety of other resources that can yield the same results as solar, but some are renewable while others are nonrenewable. Have you ever found yourself asking the following:

Keep reading to find the answers to these questions and more!

What does renewable mean?

Renewable means that it can be replenished naturally over short periods of time. There are five major renewable energy sources: solar, wind, water, biomass and geothermal. These resources are limited in their availability at any time because they come from the earth. While the sun rises each day, when it is cloudy its ability to generate power becomes limited.

What is the difference between renewable and nonrenewable resources?

You might be familiar with the term fossil fuels. Oil, natural gas and coal are fossil fuels that were formed in the earth over millions of years from dead plants and animals. Pressure and heat transformed the remains of the plants and animals into oil, which is found under many layers of rock and sediment.

Power plants that use nonrenewable resources can produce more power on demand. So, on a hot day when many people are running their air conditioners, power plant operators can increase the energy production, which isn’t possible with renewable resources.

Which resources are renewable and nonrenewable?

Is geothermal renewable or nonrenewable?

In Greek, geo means earth and therme means heat, so geothermal is heat within the earth. Heat is continuously produced deep inside the earth’s core from the decay of radioactive particles, which is a process that happens in all rocks, making it renewable. This resource is used to heat buildings, generate electricity and heat water for bathing.

Is wind renewable or nonrenewable?

Wind is a renewable resource. Wind turbines are used to convert wind into energy without releasing emissions that pollute the air or water. These turbines also reduce the electricity generation from fossil fuels, resulting in less carbon dioxide emission and lower air pollution according to the U.S. Energy Information Administration (EIA). Using wind has fewer environmental effects than other energy sources when producing energy.

Is biomass a renewable resource or nonrenewable?

An organic material derived from plants and animals, biomass is a renewable resource. Storing chemical energy from the sun, biomass is produced by plants through photosynthesis. A versatile resource, biomass can be burned directly for heat or turned into renewable liquids or gaseous fuels. Until the mid-1800s, biomass was the largest source of total annual U.S. energy consumption, and in 2020 provided 5% of total primary energy use in the United States. To this day, biomass serves as an important fuel for many developing countries for their cooking and heating needs.

Is natural gas renewable or nonrenewable?

Natural gas is formed from the remains of sea plants and animals that died 300-400 million years ago, making it a nonrenewable resource. Once natural gas is extracted, it’s sent to a processing plant so it can be cleaned and separated into methane, propane and butane. Methane comprises 90% of natural gas.

Why is water a renewable resource?

Water can be found both underground and on the surface of the earth in rivers, oceans, lakes and streams. Some of these bodies of water are replenished through snowmelt and when it rains. Here are seven other ways water is renewable:

Solar energy is renewable and inexhaustible. The sun is one of the most important sources of energy for life forms on earth. The energy from the sun is harnessed using a variety of technologies and converted and used in lieu of fossil fuels because it is sustainable and inexhaustible, meaning it won’t run out unlike fossil fuels that are finite. There are numerous benefits to using solar power as it reduces air and water pollution, reduces the need for nonrenewable resources and more.