Get off the Grid 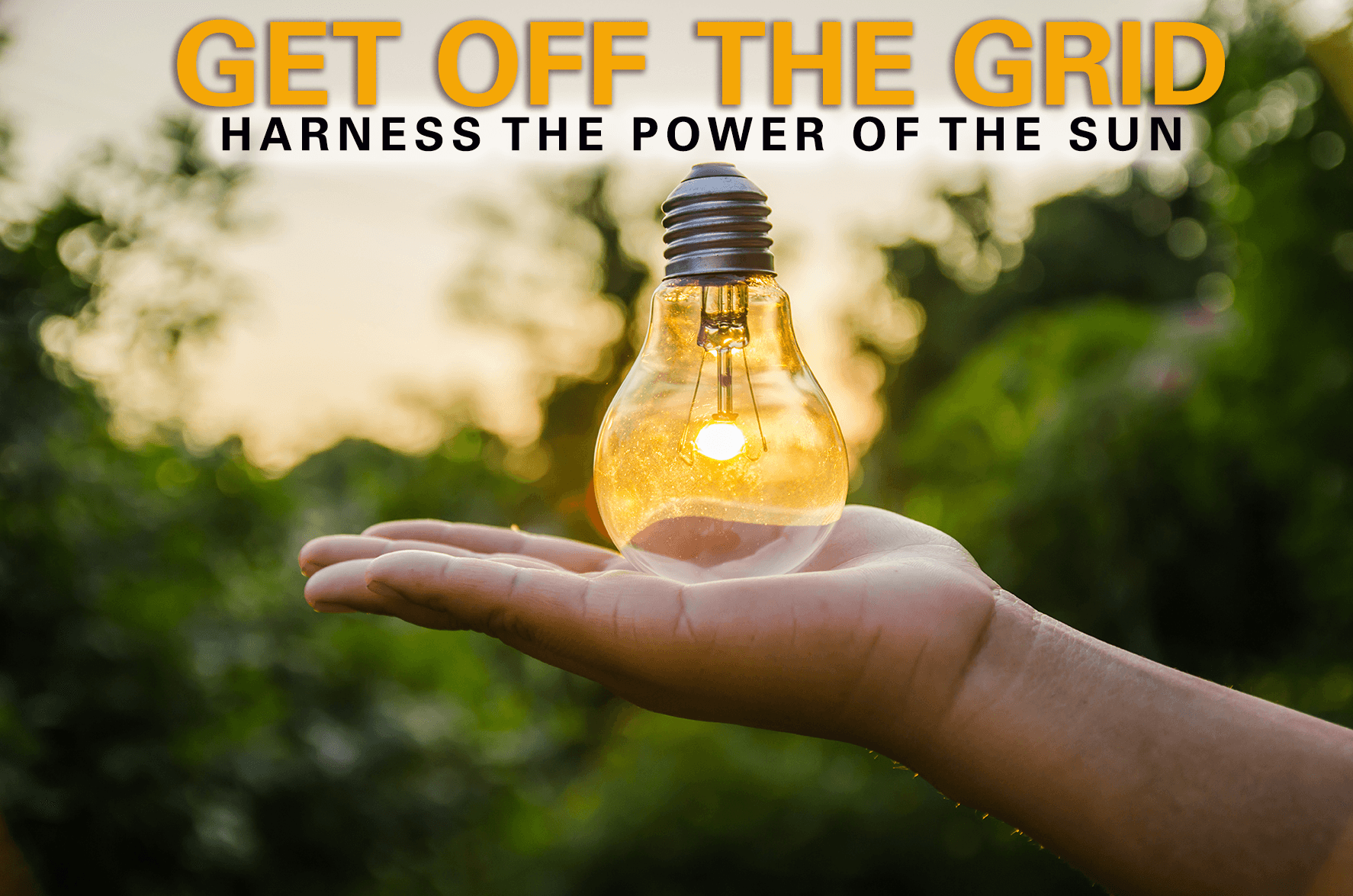 Solar plus storage is smart

Under Florida law, privately owned utilities are required to “net-meter.” This means that they pay solar customers for excess electricity essentially the same rate that they charge them. JEA, Jacksonville’s largest utility provider, is not privately owned, and they changed their net-metering policy effective April 1, 2018. Honest solar salespeople understand the impacts of this policy shift and explains this information to new customers. Out of town companies frequently either do not know or care, and this leads to both misconceptions and disastrous results.

What does it mean?

With most systems during peak sunlight hours, between 10:00 AM and 3:00 PM solar will power the house and still be generating considerable excess electricity. This electricity has no where to go but either back to the grid, or to a battery storage unit.

If the electricity goes back to the grid, the meter will spin backwards, and JEA will credit the homeowner at 3.25 cents per kWh. They charge a weighted rate of 12 cents per kWh, though. That means they’re paying wholesale, and charging retail.

For this reason, A1A Solar strongly recommends adding storage to new installs within JEA service area. By adding storage to the solar system, homeowners capture the excess energy during peak sun hours, and draw from the battery during the evening. This preserves the economic benefits of solar for the homeowner, and it’s good for the environment since the more energy that is self-consumed the less coal gets burned.

Solar but no battery?

Alternatively, if you elect not to install a battery system but still want solar, we can design a smaller PV system which minimizes the amount of electricity sold back to JEA. For most customers without batteries, self-consumption accounts for roughly 2/3 of solar production. For this reason, we would recommend a PV system that did not exceed  66% of your current usage. In this scenario, you would want to maximize your solar harvest by running your a/c during the day, doing laundry during daylight hours so that you would be using the electricity you are generating rather than selling it back to JEA at a reduced rate.

Many companies do not bother to tell potential customers about the impacts of JEA policy upon new solar installations, and offer blatantly misleading proposals which show a much greater offset than the customer will actually see.

A1A Solar strives to over-deliver and under-promise, and as part of this philosophy, we use sophisticated software which provides a detailed production and financial analysis for our customers.